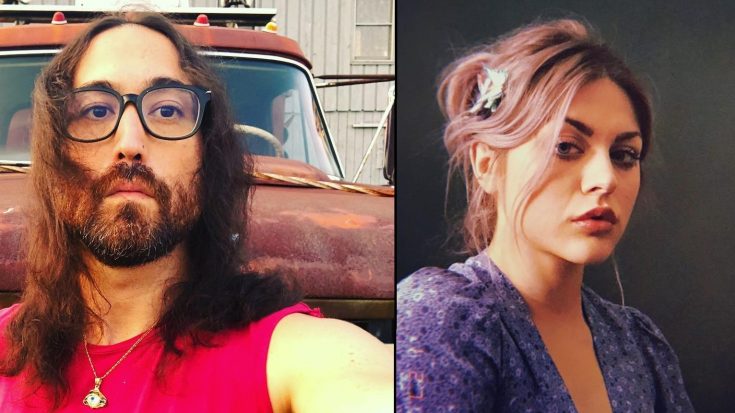 Being of celebrity lineage is probably the dream of many fans around the world. The high life, star privileges, all of these sweet treats has a way of enchanting those who don’t know much. But for the actual children of these icons, things aren’t exactly as what they seem. Sean Lennon, son of the late Beatle John Lennon and wife Yoko Ono, is one to talk. He recounts the difficulties he had to go through, constantly being compared to his parents. Lennon wrote on a post in his Instagram account, expressing his exasperation.

“On @fallontonight wearing @kyosukekunimoto I have struggled all my life w people telling me I’m ‘trying’ to look like dad, or mum. That’s why I rarely wear these type of glasses, but they’re actually just better on my face. It’s funny, but I promise I don’t ‘try’ to look like my parents, it just happens,” Sean Lennon writes. “Especially when I dress cool because they had epic style, so it is often unintentionally evocative. Which glasses do y’all prefer on me?”

Apaprently, Lennon had an unlikely ally with regards to this topic. Frances Bean Cobain, daughter of Nirvana’s late frontman Kurt Cobain and Hole frontwoman Courtney Love, replied to his post.

“You look wonderful! I do the same thing re sunglasses, I try not to wear those friggin oval frames often, but i when i do, i know they look good on mah face, so, what can we do,” Cobain encouraged. “Embrace the similarities and celebrate the differences, i suppose !”

Happy that somebody relates to his experiences, Lennon replied with a grateful, “Aw thanks you’re so sweet!”

In this industry, people are bound to judge you for whatever you do. As they always say, you can’t please everyone. However, this should not discourage anyone from living life the way they want to. It’s not theirs, but your life to live!

The next generation of Lennon & Cobain. #CommentsByCelebs