Santana Will Tour With Earth, Wind And Fire 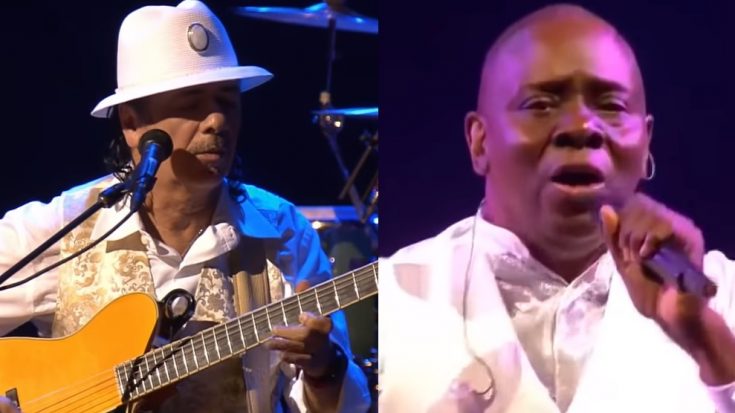 Santana will be continuing its 20th-anniversary commemoration tour for Supernatural with an iconic group in the mix: Earth, Wind & Fire.

Just after their first commitment in May with a Las Vegas residency, Santana will be joining Earth, Wind & Fire for a summer tour which will commence in Chula Vista, California on the 19th of June. The tour will also cover major cities and venues like the Pepsi Center in Denver, Colorado on July 1 and New York’s Jones Beach Theater on August 15. It will also include the original site of Woodstock, which is now Bethel Woods Center for the Arts on August 23.

In a statement, Carlos Santana said, “It is a great joy and honor to co-share music with the magnificent elements of Earth, Wind and Fire. We look forward to delight, joy and ecstasy!” He continued,“I feel like a 20-year-old on stage playing with my band, and they deliver incredible energy on every song. When we hit the stage, we know we will touch your heart and make you dance, sing, cry, laugh and leave your worries and fears behind. The shows will feature the hits of yesterday, today and tomorrow…with energy!”

Tickets are already up for grabs on Ticketmaster’s website.