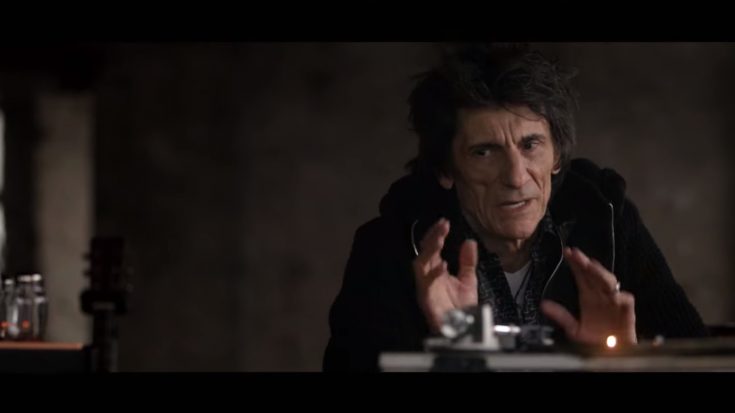 A new video trailer is now streaming for the iconic Rolling Stones guitarist Ronnie Wood, for his documentary entitled Somebody Up There Likes Me.

Marketed as “the first in-depth film biography” of the guitarist, the content focuses on retracing the career of Wood, who has been a big part of the rock n’ roll scene and the British music industry for decades now. It features performances way back from his time at The Jeff Beck Group, The Faces, and The Rolling Stones, where it is bunched with the beginnings of Wood in West London, including his encounters with his drunk father Arthur, who would bring home people from the pub, leaving him and his brothers as witnesses to the absurdity of it all.

The documentary will feature brand new interviews from his friends and colleagues like Mick Jagger, Keith Richards, Rod Stewart, and more. He was approached by Mike Figgis to make the documentary and settled for a bottom to top storytelling, starting from his childhood to where he is now. The film also tackles Wood’s hardships with substance abuse and his illness.

The film has already premiered early in November, and will be screening in the UK and Ireland theatres this late November.