Rolling Stones Had A Secret Tribute Show For Charlie Watts 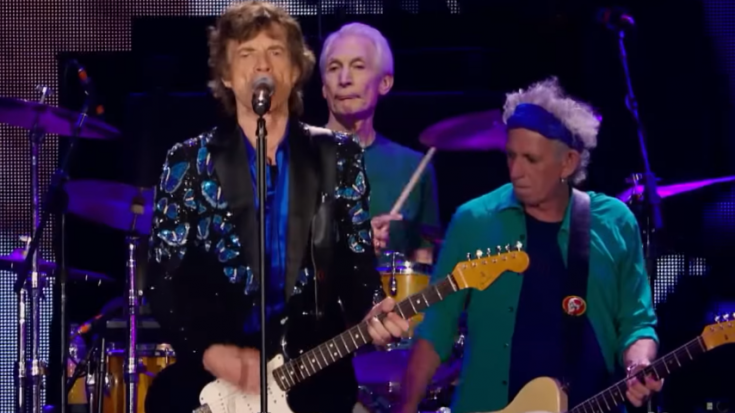 The late Rolling Stones drummer Charlie Watts had reportedly been given an intimate tribute show by his bandmates at a London pub last night.

Charlotte Watts, Charlie’s granddaughter, officiated the concert that only catered to 200 guests. The get-together was attended by Watt’s family and friends, including the Stones’ members Mick Jagger, Keith Richards, Ronnie Wood, and Watts’ replacement, Steve Jordan. Bill Wyman, the former Stones’ bassist, also attended the private event but didn’t join the others for a tribute performance.

The band started with a kick on Tim Ries’ “Blues For Charlie,” and “Trouble in Mind” with backup singer Lisa Fischer. The event then was turn-over to Jagger, Richards, and Wood, who sang some of Watts’ favorite songs such as “Down the Road Apiece” and “Shame, Shame, Shame.”

Jordan opened up about Watts’ death in his recent interview from Rolling Stone. Speaking with how much the band misses their dynamic drummer playing, he said: “It’s not just you miss [Watts] as a musical partner, but he’s a great guy. He was a great person. He was such a mediator with different energies. Outside of music, they must miss him tremendously.”

The event was only made possible after the Rolling Stones wrapped their No Filter Tour just recently. While the upcoming 60th Stones’ anniversary will likely happen next year, the possibility for a tour is yet to be announced, especially with Watts not being there for the first time in 59 years.