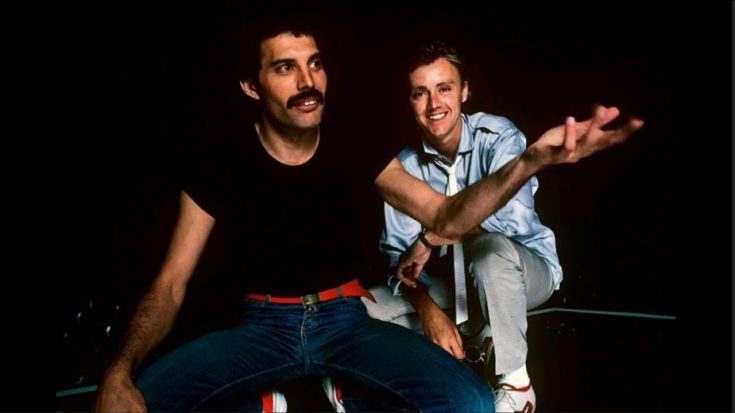 Queen wasn’t just a band; they were big pals right from the start. The quartet’s musical chemistry seemed to be the best out of anyone since their musicianship wasn’t fueled with bad blood, dramas, or anything that could ruin their reputation as a group.

In a recent interview of Roger Taylor via Telegraph, the Queen’s drummer admitted that it was Freddie Mercury who had come up with a “wonderful solution” for equality among the four members of this British band. This solution, however, “didn’t go that well” for Taylor himself.

Taylor said: “We were a gang, very tight-knit. The whole thing was greater than the sum of the parts. We were very lucky with that chemistry. Fred had an incredible faith in us and our path.” The frontman would endlessly say “Talent will out, my dears!” as the drummer fondly recalled.

He further expressed that back from the beginning, Mercury and guitarist Brian May were the main writers. Eventually, Taylor and bassist John Deacon would contribute more of Queen’s songs in the 80s. By then, the singer had come up with a wonderful solution to split the credits equally, in the name of the band.

The drummer later continued that it didn’t go that well for him because he was writing most of the hits at that point. “But I can’t complain,” he said.