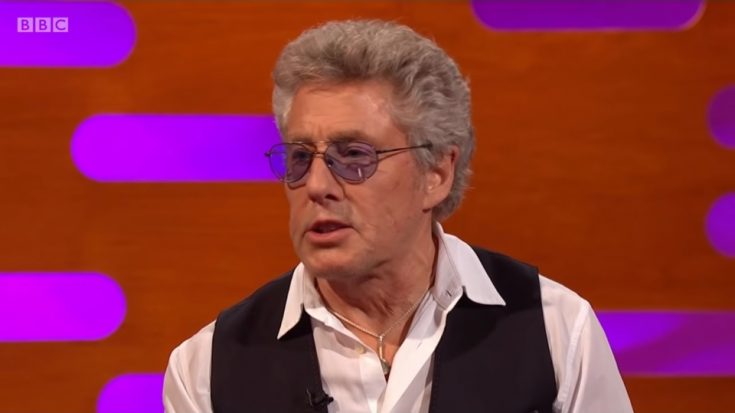 English rock outfit The Who has been known to dislike the Woodstock Festival, mainly due to their performance, and frontman Roger Daltrey says it was because of a string of delays and equipment problems that held them from playing til 5 am.

Daltrey noted that it was a test of patience for the relatively young band, saying in an interview with the New York Times that, “You’ve got to remember, by the time we went onstage, we’d been standing in the mud for hours. Or laying in it, or doing whatever in it. It wasn’t actually that muddy backstage, but it wasn’t comfort, let’s put it that way. … That’s all you could do. Waiting, waiting, waiting. We were young, and life is a lot easier when you’re young. I wouldn’t do that show now. Sod that. I’d walk away from it. I’m joking. No, I’d walk away and come back 10 hours later.”

He says he has avoided revisiting the haunting set of the band, just because of his particular dislike of the performance, but it has been imprinted clear enough in his mind to warrant any refresher. Daltrey says he couldn’t hear his own voice, “It was a particularly hard one for me, because of the state of the equipment. It was all breaking down. I’m standing in the middle of the stage with enormous Marshall 100-watt amps blasting my ears behind me. Moon on the drums in the middle. I could barely hear what I was singing.”

Daltrey has nothing but kind words for Credence Clearwater Revival, however, saying, “They were the stars. That half a million people put up with that crap for three days. That coming together of that community was, I think, the key to getting America out of Vietnam. That’s when politicians actually started to take notice.”