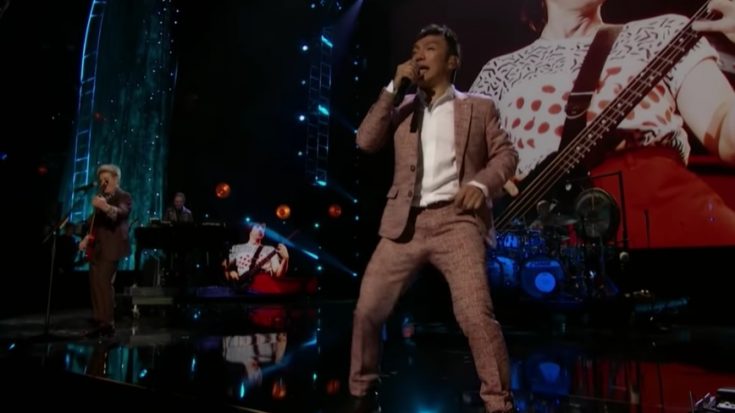 The 2021 induction ceremony for the Rock & Roll Hall of Fame will be held on October 30 at the Rocket Mortgage Field House in Cleveland, Ohio.

The venue is just a mile away from the Rock Hall of Fame’s waterfront museum and has undergone a $185 million renovation, making it a fitting place for major events. The news comes with the announcement of a multi-year partnership between the Hall, the Cleveland Cavaliers, and the Field House.

2020’s ceremony was originally set to take place on May 7th but was postponed and eventually made into a virtual broadcast on November 7th on HBO. Greg Harris, CEO, and President of the Rock Hall, said in a statement that they are expecting an in-person event with fans while best practices will be observed in the venue. He also confirmed that the shift from spring to fall is a permanent move by the committee.

2021’s nominees include the Foo Fighters, the Go-Gos, Iron Maiden, Todd Rundgren, New York Dolls, and Rage Against The Machine, among others. Carole King, Kate Bush, Tina Turner, Chaka Khan, and Dionne Warwick have also been nominated, alongside Jay-Z and LL Cool J.