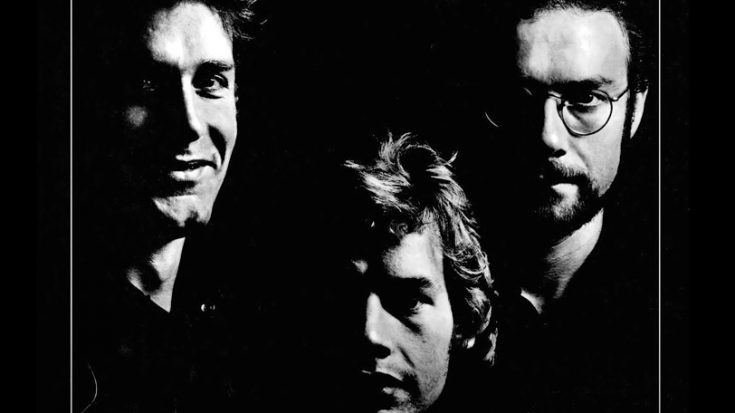 When it comes to progressive rock, King Crimson is one of the absolute acts to look out for. The sheer complexity of the arrangements doesn’t really hide the brilliance of the songwriting behind it, as King Crimson’s swath of material showcases multiple influences all converging into a single point. Here are some of their top cuts from the ’70s.

“The Battle Of Glass Tears” is the conclusion of Robert Fripp’s ambition of stringing out an ensemble with jazz at the forefront of styles. He manages to keep listeners at their toes with this suspenseful arrangement that is nothing short of spectacular.

While King Crimson is known for their penchant for the brain-fumbling kind of music, the band was also a big ballad junkie. This emotive yet subtle cut ripples with such grace and elegance that resonates with every single note.

Meant to follow the momentum of the previous release, “In The Wake of Poseidon” sports haunting synths, sublime vocals, and frenzied drumming. Perplexing how these factors complement each other, but it’s best to take a listen to this gem to know why.

Yet another undertaking with jazz being the main proponent, “Sailor’s Tale” is a clash of styles that blend seamlessly into a flurry of musical textures that was groundbreaking even in King Crimson’s vocabulary.

For a genre that’s known for its complication – the reason why only a few prog rock groups are able to succeed is the demand for the finished product to make sense – King Crimson’s ephemeral “Starless and Bible Black” was a complete improvisation effort that eventually transformed into a timeless masterpiece.

Technicality and feel work perfectly together in King Crimson’s “Fracture”. This track combines speed and precision with bombastic musicality with jazzy progressions and riffs that pepper the entire song. And oh, the climax on this one is just as satisfying.

Held in high regard by grunge startups, “Red” was the perfect example that a great band doesn’t only know how to piece sections of music together, but also achieve a unique tone in each of the instruments to add a mystifying effect that can never be reproduced the same way twice.

While the band was slowly breaking to pieces, “Asbury Park” is proof that their chemistry, in the musical sense, at least, was still intact. They are able to flawlessly integrate each of their specialties into the song to end up with a record that could only surface once every millennium.

If one were to ask what outer space sounded like, this would probably the closest one would get in terms of Earth music. Heavy, tingling, trippy – call it whatever you want, but this King Crimson cut doesn’t disappoint when it comes to standing out.

Probably one of King Crimson’s strategically structured cuts, the vibrant yet haunting quality carried by “Starless” prepares the listener for what is to be a supernova conclusion that’s regarded as one of the best in the genre.