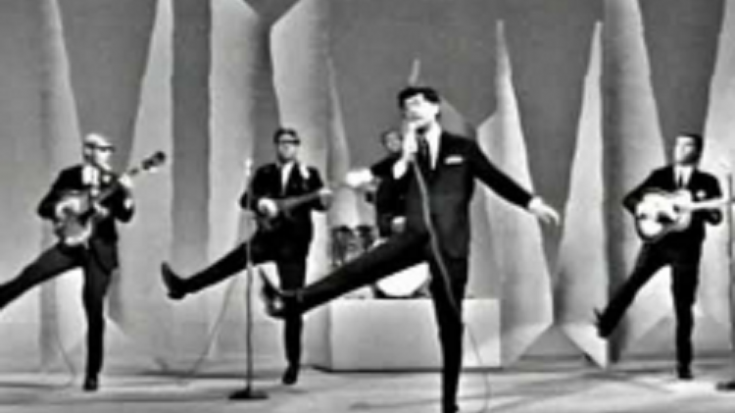 Back in the 60s, it’s tough for bands to compete with the likes of the Beatles. It’s either you are charismatic enough to be part of the “British Invasion” wave, or you become resourceful and creative to your own accord. Freddie & The Dreamers opt for the 2nd option, and we saw a new formula to the booming business of British bands that dominated the US.

Freddie and The Dreamers were known for several songs such as “I’m Telling You Now”, “You Were Made For Me”, and cover songs like James Ray’s “If You’re Gonna Make A Fool of Somebody”, that first dominated the charts in the UK. The Merseybeat group found modest success in their hometown until their popularity declined throughout the years.

In the US, however, when the American girls were hungry for a taste of British pop music, the group discovered a newfound success of their songs. They rode the wave of the invasion and their very own “I’m Telling You Now” brought them their very first hit, charting at the top spot. The very reason brought them the privilege to perform at the Ed Sullivan Show in 1965.

What made the band so famous is due to Fred Garrity’s appeal to the audience. The eccentric movements of his body whenever he performs are visually fun to look at. Even more so, that the dance craze the group had popularized is named “The Freddie” amongst the people. Pair this with a light-hearted song, and Freddie and The Dreamers could strike the hearts of many.