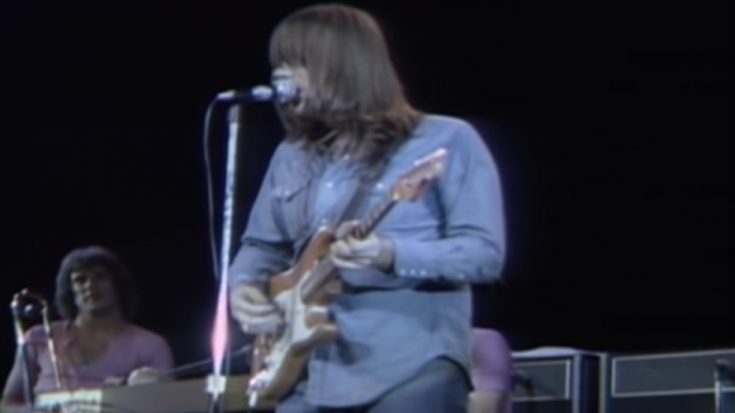 The tales behind Chicago’s well-praised performance at the 1970 Tanglewood were almost as enthralling as the show itself. Well-known rock promoter Bill Graham was already dreading the cancellation of his top-billed Joe Cocker to perform on the Filmore in Tanglewood show. And Jimi Hendrix, the intended replacement of Cocker wasn’t available as well due to scheduling conflicts. But the legend has it that Hendrix advised the promoter to bill Chicago as the top-act since Hendrix admired Terry Kath’s guitar work for the band.

Graham wasn’t certain to give such a large position for the newbie Chicago, but the doubts were soon replaced with certitude as the band started to play and caught people by surprise, shortly making it the pinnacle of the group’s live performances.

“Color My World and “Make Me Smile” were among the medley of songs that Chicago has presented. The sweet and romantic ballad of “Color My World” with Kath on vocals perfectly captured the mellow sensation that the audience might’ve felt. Revitalizing at the near middle of the performance was the smooth transition to a groovier “Make Me Smile”, symbolizing how wondrous and dynamical the group has become. The shouts at the end of the performance can prove that Chicago is in for the world of fame right at this point.