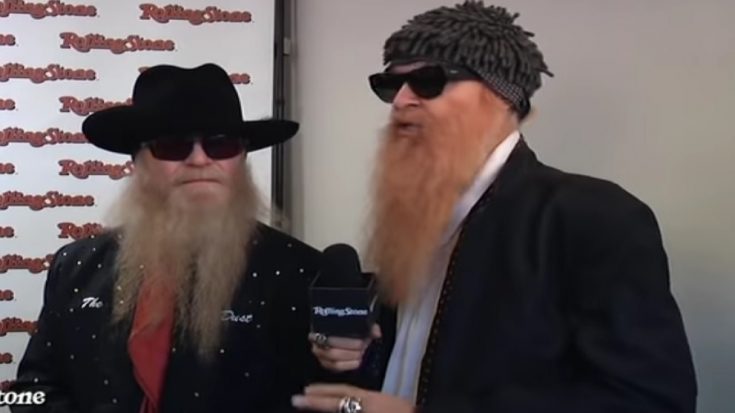 Legendary blues guitarist Freddie King is known to be one of the three kings of the blues guitar, along with B.B King and Albert King. His eccentric playing of the electric guitar, as well as his innovative style, influenced hundreds of prominent artists to pick up the instrument and strum all their troubles away. This is why he deserves to be treated with the utmost respect, especially from the ones he became an inspiration to, like the ZZ Top.

When The Rock and Roll Hall of Fame finally gave King the rightful place on their hallmark, it was ZZ Top’s pleasure to induct the guitarist. Aside from that, the band was also allowed to jam all of King’s classics, and that’s more than what one could hope for.

In an interview with Rolling Stone, Dusty Hill and Billy Gibbons share something about the late Freddie King: “We came to pay tribute to Freddie [King] on a number of levels and a number of reasons,” Gibbons said. “We have a long-standing history of, first of all, loving the music he was doing, and later, the surprise was getting to be friends and having him mentor and teach us a few things,” he added.

“It was quite an experience, live or die.” Hill shares inside the interview, as he mused about that one experience he has when the two of them played together.

It was a surreal moment for the group to be able to induct someone so influential to their music. indeed, the legacy that the late Freddie King gave to us will surely last for a lifetime.