Relive The 10 Greatest Episodes Of ‘The Monkees TV’ 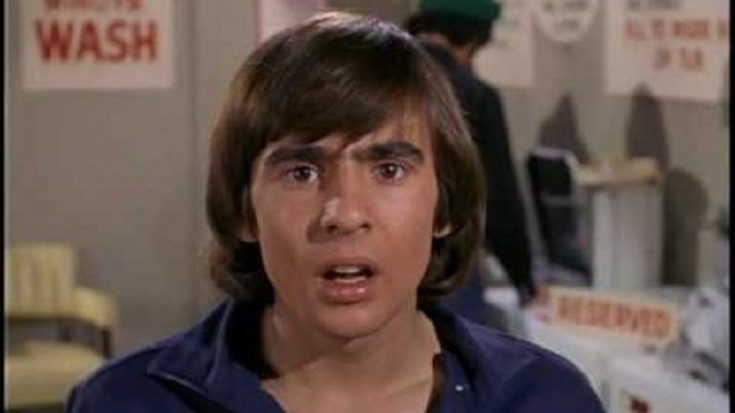 It was a moment of pop culture when The Monkees television show debuted on September 12, 1966. The Monkees were inspired by the Beatles’ “A Hard Day’s Night” persona, that it’s easier to book them compared to the original. Nevertheless, the group became bigger than what’s anticipated, making names on record deals. Below, are the 10 greatest episodes of The Monkees TV.

“The Monkees Watch Their Feet”

This weird episode from season two shows Micky being abducted by the beings inside planet Zlotnik.

“The Monkees in Paris”

This highlight from season two shows not much of the Monkees’ dialogue, but just the fun journey of the quartet with background music while they visited Paris.

This weirder-than-weird episode shows the boys portraying different characters from a one-set stage.

With Frank Zappa as a guest on the Monkees’ 2nd to the last ep, it gets highly entertaining and weird. We don’t know if it’s appropriate to destroy a car inside a kid’s show, no we don’t.

This Micky Dolenz-directed season finale is the way to end things up in a great way. Full of mind control and games, this episode would blow your mind.

“The Devil and Peter Tork”

It’s the episode where we can see the portrayal of “selling your soul at the crossroads” for a price in return. Peter desired to play the harp.

“Monkees Get Out the Dirt”

A lot of prominent stars had cameo appearances for this episode such as Julie Newmar, Wally Cox, etc. It’s also the first ep to feature the band playing the instruments for the first time.

The ep displays the foursome on the mayhem of preparing themselves for a concert appearance.

This Christmas episode is definitely a seasonal favorite. The final act shows the group singing an acapella of “Riu Chiu,” a Spanish Christmas song.

The quartet became involved in an art crime when Peter was asked to reduplicate a certain painting, albeit totally blind from the people who asked him, would eventually steal the original.