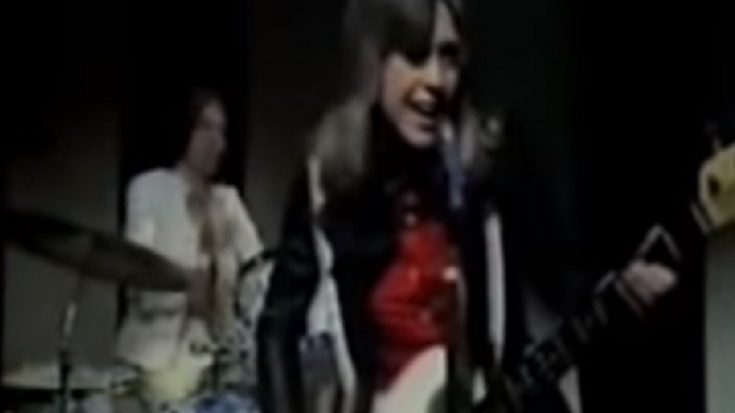 Containing the funky rock sound of the ’70s, Suzi Quatro’s “Your Mama Won’t Like Me” is a rare performance dedicated to fans who want to remember this gem of a song.

The track is part of Quatro’s album who also goes by the title Your Mama won’t Like Me. This, unlike its previous predecessors, was a huge leap that can be noticed since Quatro went to produce a more funk-oriented groove for this third album.

Inside the video, you can remember its electronic riffs from Quatro’s guitar, preceded by her singing the song that is about a woman who knows that she could be a bad influence, to the extent that maybe the mother of his lover won’t admire the likes of her. Dubbed as the Empress of Rock and Roll, Quatro showed immense power from her vocals down to the song’s instrumentation that would definitely want you to bang your head and sing all together.

You can watch and sing-along to the song here: