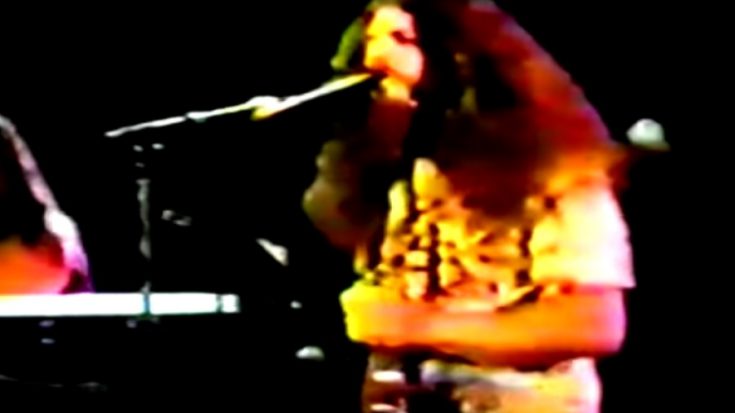 Canada Jam was a rock music festival held at Mosport Park in Ontario Canada that became the home of some of the unforgettable performances of the American rock band, Kansas. The live show attracted a total of 110,000 concertgoers, who paid to see a defining moment of Canada’s biggest festival during this point.

Kansas, still hung-up from the success of their Leftoverture and Point Of Know Return albums that contained their most favorable hits like “Carry On Wayward Son” and “Dust In The Wind,” have managed to provide the audience a remarkable performance of their patriotic song, “Song For America.” The band, still on its original line-up of Kerry Livgren, Steve Walsh, Robby Steinhardt, Dave Hope, Rich Williams, and Phil Ehart, delivered the act with an epic touch.

While each of them is at the peak of their artistic gives, it was Walsh’s voice that gave it a kick on the beauty and madness of this song. It perfectly blended with the melody provided to this one, as it gives you an out-of-this-world condescending moment.