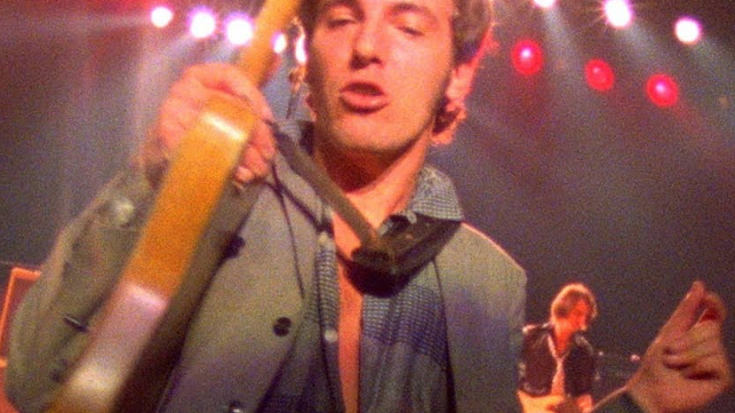 The 1979 “No Nukes” concert was a conglomeration of performances from some of the finest musicians that the music industry had ever known. But amid the star-studded attendance, it did not fail to rely on the message that needs to be heard by many: raising awareness of the dangers of nuclear energy.

Among those who instantly captured the crowd was none other than Bruce Springsteen and his E Street Band. The group, still in the midst of recording their 5th album The River, was confident enough to share its songs despite the fear of unfamiliarity it brings to the audiences. However, the Boss pulled it off like its NBD, performing their would-be beloved hits such as “Sherry Darling” and many others.

Moreover, the E Street Band’s presence at the No Nukes concerts grew so renowned that there was a constant clamor for fans to make the boss release its full version on CD. Springsteen eventually gave up and issued The Legendary 1979 No Nukes Concerts as a live LP recently, featuring the two-night highlights from the said event.

With that in mind, let’s take a trip down memory lane and watch Bruce Springsteen and the E Street Band perform the iconic “Sherry Darling” with the video presented below.