Relive Genesis’ Legendary 1973 Performance Of ‘I Know What I Like’ 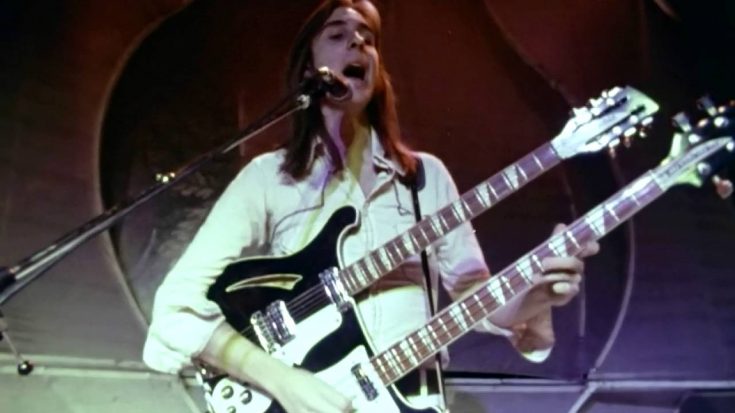 “I Know What I Like” was the song that jumpstarted the career of Genesis. It became the first song to be included in the UK chart, garnering the 21st spot. With the creative innovation and remarkability that the band provided for the track, you know it deserves all the recognition.

The song wasn’t the most popular one to associate it with the group, yet, it’s the one that you could come to if you need to pinpoint exactly where the band first emerged as a cohesive unit. Its lyrics details a man who is perfectly fine living the life of pushing lawn mowers; the who doesn’t strive for bigger things. It was said that the song was inspired of The Beatles’ psychedelic era, where traces of eccentricity and eeriness can be strangely observed.

Inside this legendary 1973 live show of the band with their song “I Know What I Like” it wasn’t just an ordinary one; it was pure theatrical performance.

Peter Gabriel changed his whole persona to grasp the lawn mower-loving character openly. The effect could creep you out, and they delivered a mighty justice to the performance. Truly, we can tell that this is one of Genesis’ finest performances.