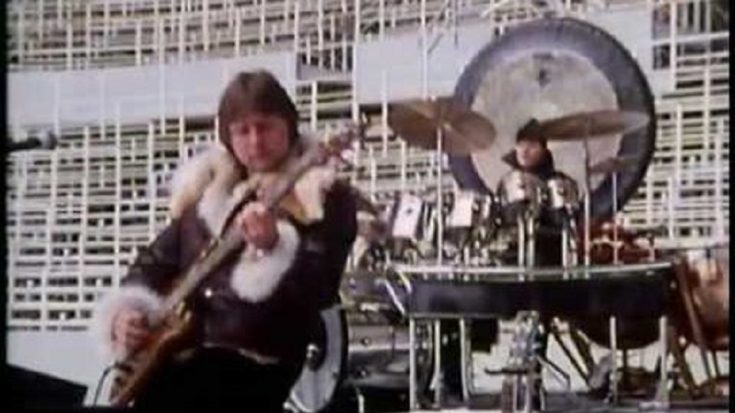 The progressive rock band Emerson, Lake & Palmer proved to everyone that being a supergroup had its benefits. Aside from jamming with your skilled contemporaries, your long line of music catalog is also, well, beyond supplementary.

Among the most popular and successful groups in the 70s, they’ve incorporated the strict use of jazz and classical elements into their music. Since they idolized classical music so much, it’s understandable that they often use such elements to complicate the structure and revolutionize the art of making their songs. Such an idea was used in their adaptation of Aaron Copland’s classic, “Fanfare For The Common Man.” Keith Emerson was the man behind the reworking of music, and therefore love to put his own two cents about his newfound interest.

Albeit having the longer version and the slightly different tempo, ELP’s version when compared to Copland’s was pretty much the same. The recording, born from a spur-of-the-moment session of the trio from Montreux, Switzerland, makes use of Emerson’s piano as the center component, rather than the usual guitar or percussion.

Asked about his reaction to ELP’s version of his famous song, Aaron Copland actually adored the outcome of the trio’s adaptation and gave him his blessing to release it. Emerson also mentioned that before Copland’s passing, BBC Radio interviewed the composer about this, to which Copland’s answers were complimentary.

You can watch ELP’s version of “Fanfare For The Common Man” inside the empty Montreux Olympic Stadium below.