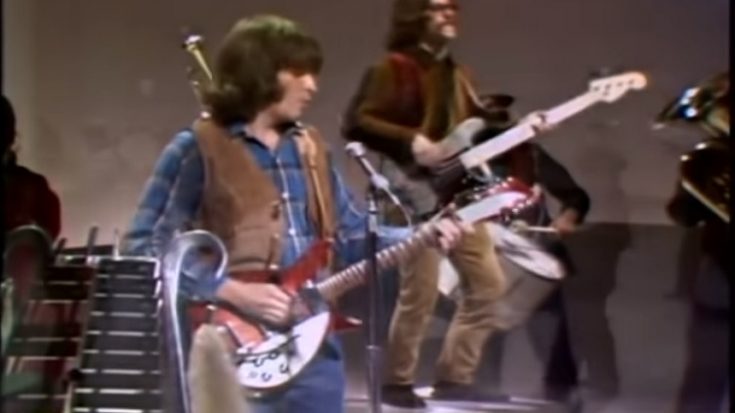 Creedence Clearwater Revival’s third studio album contains some of the best songs that the band had performed. Among all of these is the CCR’s classic song, “Green River”.

Back in the year of 1969, the band had a guest performance in the Andy Williams Show wherein they performed this quintessential rock song. Surrounded by a handful of immobile people holding what seems to be musical instruments, John Fogerty showcased his talents in playing the guitar while singing the song. Moreover, the other group members seem to be hidden by the shadows and seldom hit by a ray of light. Nevertheless, they have excelled still on the incredible instrumentation for the track. They also give the impression of joy and excellent performance that the band is known for in the usual context.

You can listen and watch the video here.