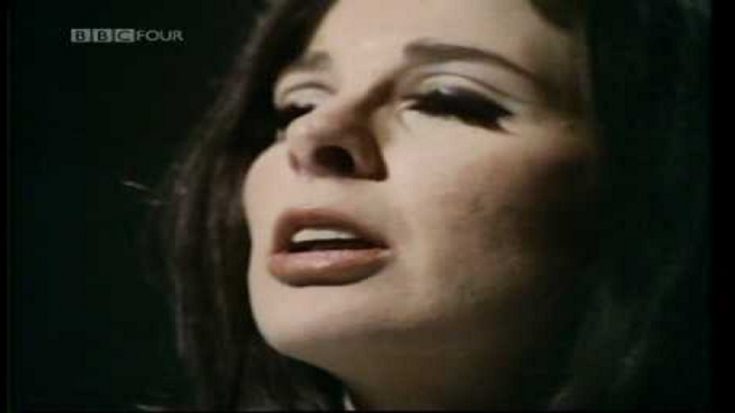 Bobbie Gentry, a singer-songwriter from northern Mississippi, had little major record label exposure until 1967 when Capitol Records signed her for two songs. In particular, one of these songs, “Ode to Billie Joe,” became an unexpected smash that summer, topping the Billboard Hot 100 chart on August 26 and staying there for four weeks, while dethroning the previously unbeatable “All You Need Is Love” by none other than The Beatles.

Looking back, the summer of 1967 stands out as particularly chaotic, even for a decade that has come to be identified with unrest and insurrection. Bobbie Gentry, at the time 25 years old, entered this ethnic melting pot in 1967, taking her first taste of stardom with “Ode to Billie Joe.”

This classic song, like many others, employs seemingly simple words to convey a more nuanced tale. The song is sung in the first-person narrative style, with just an acoustic guitar and some subtle strings in the background. The story follows the daughter (and narrator) of a rural Mississippi family as they cope with the suicide of a local youngster named Billie Joe McAllister. The song went viral, and its listeners have been left wondering ever since what the narrator and Billie Joe hurled down the Tallahatchie Bridge. Later on, Gentry explained that the song was meant to depict the family’s apathy to the suicide in what she called “a study in unconscious cruelty,” and that the object hurled was irrelevant to the message.

A rare, live version from the BBC program in 1968 that was recently unarchived can be viewed below. Watch it and be amazed.