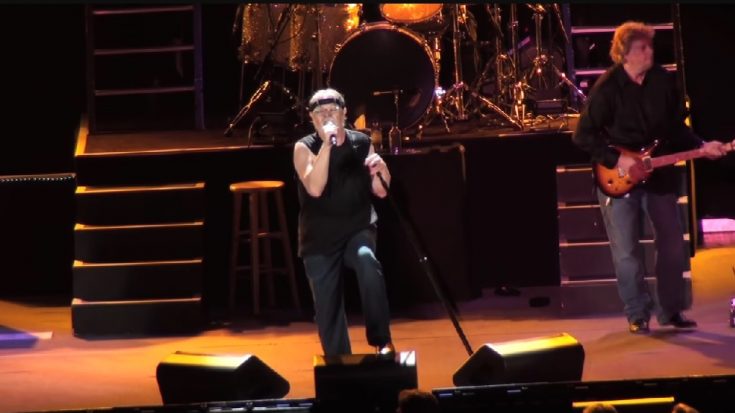 Bob Seger is the epitome of a fantastic musician with an established career of his right. Among his many hits include “Katmandu,” a song he’d written inside his 1975 album, Beautiful Loser.

In case you’re young or living under the rock, Beautiful Loser is the first of Seger’s ten consecutive platinum albums of the singer. The album Beautiful Loser was Seger’s eighth studio release, and so at this point, both supporters and detractors were perplexed as to why he was failing to gain a following beyond the Midwest. Next year then, Capitol Records released the live album Live Bullet, credited to Seger’s success outside his town, Michigan.

Moreover, “Kathmandu,” the capital of Nepal, is the most significant urban center. The city was held up as a cure-all for the problems plaguing Western civilization in the 1960s when many Americans were seeking enlightenment. The singer then included it in this song because it was far away, exotic, and the perfect place to go away. After dealing with endless touring and record industry machinations, Seger developed a satirical tone, singing about his wish to hide for a spell. He often talks about how far away Kathmandu is and how no one is there to disturb you.

Below, we’ll take a look at Bob Seger’s 2011 performance of “Kathmandu” right inside the Boardwalk Hall in Atlantic City.