Queen, Alice Cooper, and Many More To Perform For Australian Benefit Concert 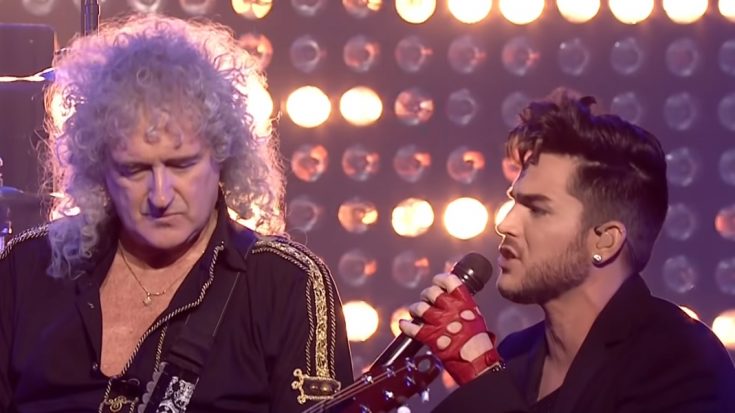 The recent disaster brought on by the still-burning Australian wildfires has brought out a core human value: compassion. The rock industry isn’t one to turn a blind eye to this as well, as some of the biggest acts and artists are humanitarians and environmentalists as well. That being said, Queen, Alice Cooper, and Olivia Newton-John, among other artists, are holding a benefit concert by the 16th of February for the aforementioned calamity.

Among the acts are k.d. lang, Daryl Braithwaite, John Farnham, Icehouse, Tina Arena and many more which are yet to be announced. This giant collaborative effort of international and local Australian talents will be held at Sydney’s ANZ Stadium on a Sunday. In a statement by the event organizer’s website, it says: “Fire Fight Australia will see ANZ Stadium in Sydney Olympic Park play host to international and local music icons as they unite to share one stage for Australia during its time of need.”

The said concert is set to run for about nine hours and will be hosted by comedian Celeste Barber, whose own Facebook fundraising effort has amassed a $50 million collection, which will be divided for different organizations to aid their firefighting efforts. 70,000 tickets will be provided, with prices at $70, $85, and $100, and an additional option to donate an extra fee upon ticket purchase. The proceeds will also be distributed to organizations that offer the vital Rescue, Relief and Recovery, and Rehabilitation services.