‘Purple Rain’ and ‘The Mod Squad’ Actor Dead at 81 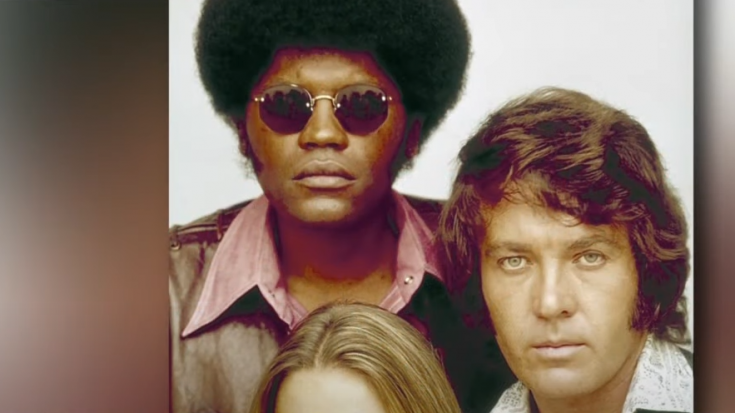 Some very sad news comes with the passing of actor Clarence Williams III. He was best known as his role as Linc in the television series “The Mod Squad” as well as the film “Purple Rain”.

He was battling colon cancer through the years and passed away in his home on Friday in Los Angeles, CA.

You also might remember him from the 90’s movie “Half Baked” starring comedians Jim Breuer and Dave Chapelle.

He also has earned a Tony nomination as well as a Theatre World Award for his work in “Slow Dance on the Killing Ground”.

He will be missed by many and here are some updates on from other sources:

RIP Clarence Williams III. He was AMAZING IN EVERYTHING! Please watch him in Sugar Hill, Half Baked, and Purple Rain! 🙏🏿 pic.twitter.com/9My417vYZJ

Clarence Williams III, who played the cool undercover cop Linc Hayes on the 1960s-70s counterculture TV series “The Mod Squad” and Prince’s father in the movie “Purple Rain,” has died at 81. https://t.co/N9f1Wwkvyf