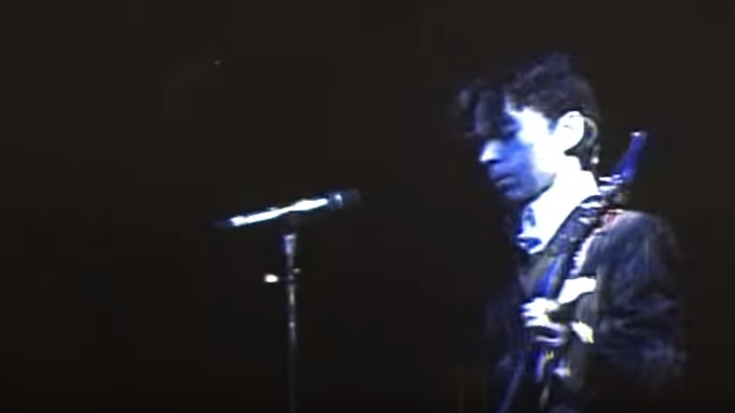 It’s been more than a year since Prince died but we’re still missing him every single day. The world is less colorful without him in it. And just in case you want to be reminded of his greatness, here’s a video of him doing his cover version of “Whole Lotta Love.”

“Prince is probably the most impressive single person. Because he’s incredibly inventive but he’s using a lot of old – he’s coming from all sorts of areas from the past and he’s really pushing them all through a blender so they come out oozing and dripping with honey, sex. That Lovesexy? … He’s not at all sexist, but just sexual. And I don’t know whether I’d like to work with him because he’s so powerful. He’d probably intimidate me a bit, I don’t know.” – Robert Plant

Prince was a musical genius. There was always something with his guitar playing that puts you in a trance. He may be gone but he’ll never be forgotten.