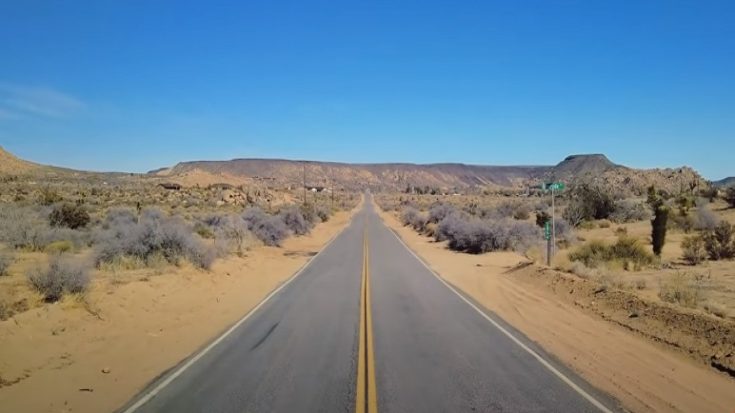 A new video from Tom Petty’s Wildflower sessions called “You Saw Me Comin’” has been released.

As Finding Wildflowers is starting for its own release on April 16 via Warner Records on gold vinyl and CD, the song was announced to become a part of this album that was originally included in the deluxe edition of last year’s Wildflowers and All the Best. And the black vinyl edition will be released on May 7.

Directed by Joel Kazuo Knoernschild and Katie Malia, the video matched the singer’s reflective tune with some gorgeous montage of landscapes.

Finding Wildflowers has 16 tracks, with bonus bits and pieces from 1994 along with his bandmates and producer, Rick Rubin.