Pink Floyd’s 1967 US Debut Has Been Colorized – Watch 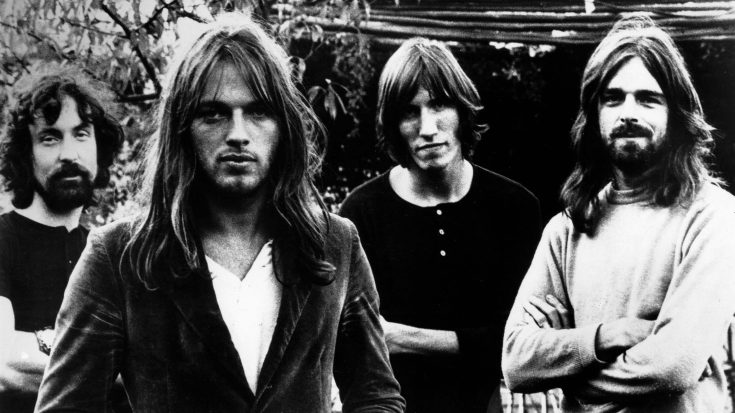 First impressions last, so you better show off some of your colors! In this colorized version of Pink Floyd’s US TV debut, the prog-rock band’s performance of “Apples and Oranges” never looked more vibrant than this.

Appearing on Dick Clark’s American Bandstand, the English lads appeared young, innocent, but impish. It’s among the few treasured gems of Floyd fans, as it is one of the few videos available to watch where original bandleader and guitarist Syd Barrett was at his prime.

There’s that natural charm that surrounded the quartet, and only the young Pink Floyd could pull off such an act. They look a bit bored, uptight, but keen to finish the set. As Barrett’s gleaming eyes stared blankly at the camera, everyone didn’t know that he was already struggling with the dirty chains of LSD addiction. Moreover, Nick Mason sported a mustache, playing a recurring beat, Richard Wright looked great and played great, while Roger Waters played the bass and remained subservient throughout the entirety of the show.

“Apples and Oranges” was an early standard Floyd song, it revered the era of Barrett’s leadership. As the band continued to grow, it became obvious that they were adapting new techniques to be labeled as a creative force. But, it’s still nice to see something as beautiful and innocent as this video lingers still like it was only done yesterday.