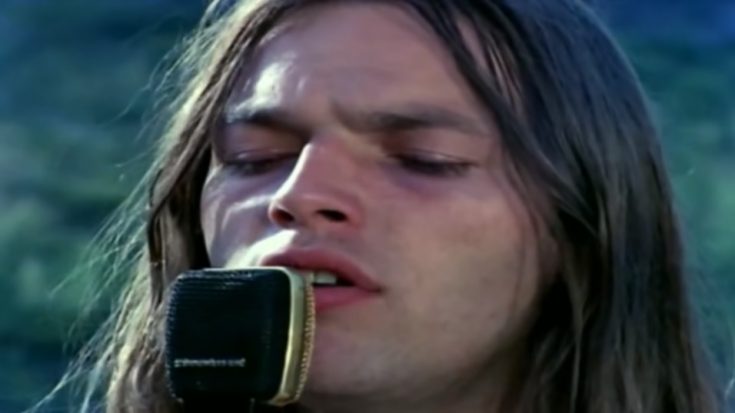 Pink Floyd has unveiled a video of a 1969 live performance of their 1968 hit, “Set The Controls For The Heart of The Sun“. This is part of a ongoing vintage video collection series.

The band performed at the Forum Musiques in Paris, France, with the audio surfacing almost five decades later with their 2016 compilation, “The Early Years 1965-1972“. This was a 33-disc set collection that details Pink Floyd’s work from their fledgling years.

The track was originally part of their sophomore album, A Saucerful Of Secrets, which was the period that saw the band having five complete members, with original vocalist Syd Barrett, who was booted from the band later, and his supposed replacement, guitarist David Gilmour. The song was also included on the live portion of the 1969 album Ummagumma, and in the 1972 movie, Pink Floyd: Live at Pompeii.

Roger Waters has surprised fans when he made an appearance at Nick Mason’s A Saucerful Of Secrets Tour, where he joined Mason on stage to perform “Set The Controls For The Heart of The Sun“. The April 19th show also featured Waters delivering a short speech of reminiscence. “It was called the Scene Club and its owner was Steve Paul, and it was 1969,” he told the crowd, though records suggest it was 1968. “I remember it well. We had a gong in those days. As I remember, as I used to, in the middle of the show, hurl a necked whiskey glass at it – and the glass was empty because I’d drunk the whiskey, as we did back in the old days – anyway, I’m so happy to be here playing with Nick.”

The gig was a part of a string of North American shows where Mason performed pre-1973 Pink Floyd Material. Nick Mason has just concluded the five-show series in the UK, and will be taking a break, and also prepping for their series of gigs across Europe for the month of July.