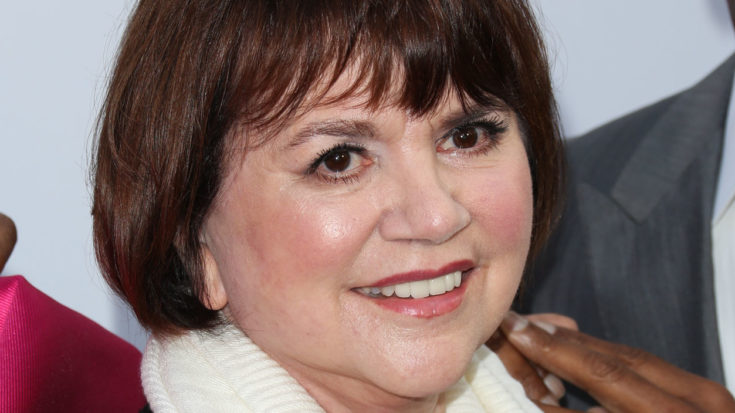 It stole her voice and her critically acclaimed singing career, forcing her to retire in her early 60s – but Linda Ronstadt is still standing firm, and there’s one thing she’s not going to let Parkinson’s disease steal without a fight.

Ronstadt, 71, is one of the most fiercely respected female vocalists of the 20th century. The perfect storm of beauty, sweetness, and a voice like you wouldn’t believe, she endeared herself to millions of fans all over the world, crushing milestone after milestone in a lengthy career that saw Ronstadt win 11 Grammy Awards, three American Music Awards, two Academy of Country Music awards, an Emmy Award, and an ALMA Award.

It all came to an abrupt, heartbreaking end when a series of bizarre symptoms left Ronstadt struggling to sing, confused and in the dark as to why her vocal abilities were diminishing at a rapid clip.

“I knew it was something systemic,” she told the San Francisco Chronicle. “I knew it wasn’t age. Doctors looked at my larynx and said it was in perfect condition, that I had a teenage larynx.”

Ronstadt gave her last live performance in 2009 still not knowing anything about the sudden loss of her ability to sing, but in 2013 the answer came: she’d been struck by Parkinson’s disease.

What Is Parkinson’s Disease And Why Did It Force Linda To Retire?

Parkinson’s disease is a long-term degenerative disorder of the central nervous system that mainly affects the motor system. Symptoms develop over time, with shaking, rigidity, slowness of movement, and difficulty with walking among the most obvious. There is no cure for Parkinson’s disease, with treatment directed at improving symptoms and offering patients quality of life.

In Linda’s case, Parkinson’s has resulted in a loss of control over her muscles, making speech difficult and singing impossible.

There’s a silver lining, though.

While Linda’s ability to sing was stolen from her with her diagnosis, there’s one thing Parkinson’s won’t take from her without a fight: her will to live a full life.

Everyday tasks that you or I take for granted – like talking or brushing our teeth, for instance – are exhausting at best for Linda. “Brushing my teeth is the hardest thing I do all day,” she said. “I’m like a window washer without a safety harness. Of course, I have a hard time talking, and traveling is ridiculous. It’s just the nature of the beast.”

But despite the difficult moments, the same strength, courage and resolve that saw her become the highest paid woman in rock are what push Linda Ronstadt through. She exercises regularly and in the last year has made her return to the public eye, appearing at spoken word events to discuss her career and the effect Parkinson’s has had on her life over the last decade.

“You have to have a life,” she says. “But I have to be very selective about what I do.”