Oh, So THAT’S What Randy Meisner Really Thinks Of Timothy B. Schmit 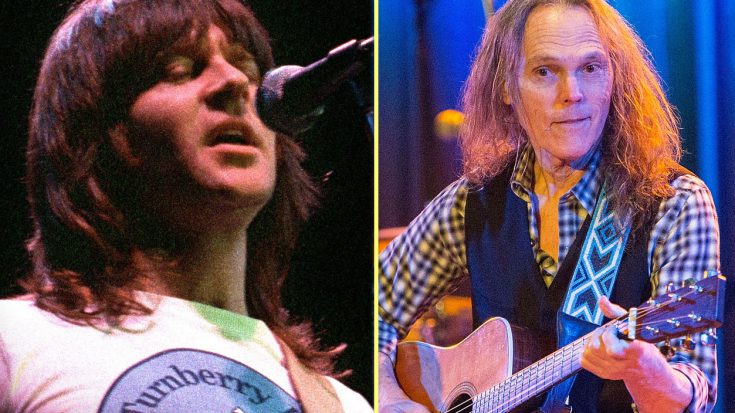 For as big as it seems, the music world is actually pretty small and when you think about the rock legends of old, the music world was even smaller than it is now – we could go on for days about the connections between bands and producers and artists! That being said, it’s rough enough to be replaced by someone when your relationship with a band comes to an end – but in the case of former Eagle Randy Meisner, to be replaced in two different bands by the exact same person is a different beast entirely.

Or so we thought.

In 2000, Randy was kind enough to chat with Rock History Music’s John Beaudin to discuss Eagles bassist Timothy B. Schmit, who famously replaced Meisner in both the Eagles and Poco and when asked what he really thought about him being tapped to replace him in two separate bands, Meisner was incredibly gracious and had nothing but great things to say about Schmit:

“He just keeps followin’ me around,” Meisner laughed. “Really nice guy. I mean at the Hall of Fame, he made such a nice remark – you know just givin’ me all the best, and telling people ‘Randy’s done most of all this work’ and he’s just so honest and so nice!”

We’re not surprised in the slightest; Randy’s never been one to say an unkind word about anyone, not even after his time with the Eagles came to a rather unpleasant end.

However, to hear him genuinely return the kindness and respect shown to both he and his legacy with Poco and the Eagles by Timothy in very public spaces makes us smile – and we’re sure it’ll do the same for you. Hear more of Randy’s interview with John Beaudin at the audio below, he’s got some great insight into the 70s rock scene that you don’t want to miss!