“Oh Crap!” Was The Response Of Kansas When “Carry On Wayward Son” Came Up 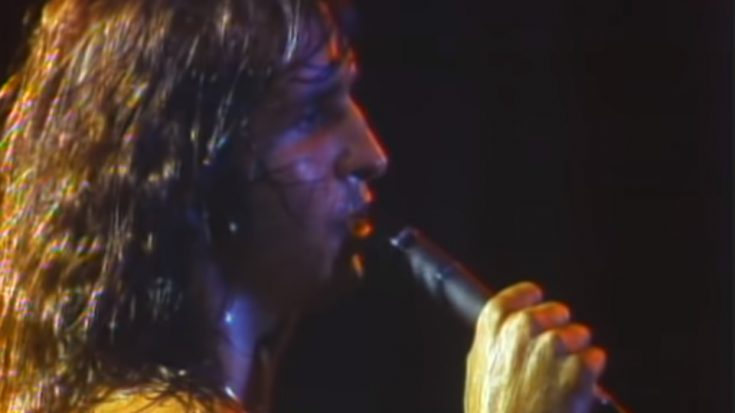 While the song is one of Kansas’ best hits of all time, Williams remembers when the band was preparing to record Leftoverture in 1976, that they didn’t want to learn any more new music. “We were going to start packing up and head down to Bogalusa, where we’d been recording,” he said. “And Kerry, the last day, goes, ‘I’ve got another song.’ ‘Oh, crap!’ We really didn’t want to learn anything else. So he starts playing. ‘Whoa! This has got some promise to it!’ So we learned – just barely learned – it and then we went on to the studio.”

He also said that the band was practicing while recording, saying “Well, we better get on that other song now. So I would imagine that the version of the backing track on the album is probably the first time we got it right. We were learning it as we went, really!”