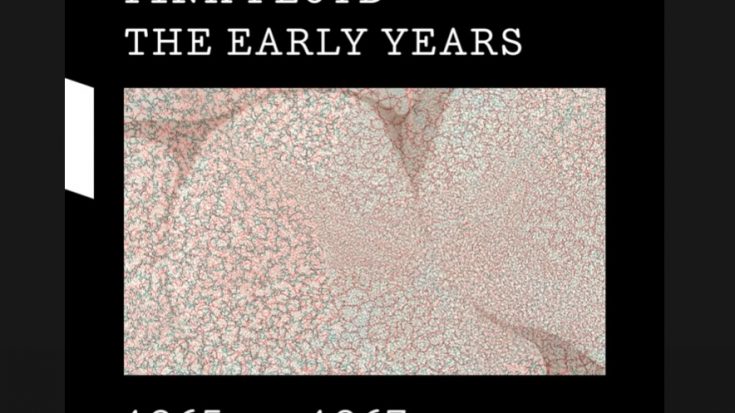 When Pink Floyd tried to do a follow-up to “See Emily Play”, everybody was laughing. It seems as if they never really treated “Vegetable Man” seriously, although it is interesting to not that it was scheduled as a B-side at one point in time.

The song, penned by Syd Barrett, ended up being unfinished and shelved for years, until Nick Mason rediscovered it as a part of the band’s The Early Years: 1965-1972. Mason then started playing it with his current band, Saucerful of Secrets, who are gearing to release Live at The Roundhouse.

The concert film sees Mason, Gary Kemp, Guy Pratt, Dom Beken, and Lee Harris do pre-Dark Side numbers – which includes “Vegetable Man”. Mason also shared how he found the song, how his band handles Pink Floyd’s early material, and what it felt to lose Barrett to mental illnesses.

In an interview, he responded when asked what it felt to prepare “Vegetable Man” for their shows. “That is sort of extraordinary. It’s sort of an unfinished work, really. It’s that thing about whether one should put more into it or whatever. But in a way, it’s a nice little cameo of what Syd did. One of the strange things, looking at Syd’s work, is the variety of music styles. Because some people, I think, point at “Vegetable Man” as a sort of early punk thing in a way, which it is. It’s got that driving four-to-the-floor sort of beat. But also then there’d be the rural, almost fairy story – “Gnome,” “Scarecrow”-type of songs. Or “Bike” even. And then there’d be some wilder “Interstellar Overdrive,” with improvised sections and, for rock ‘n’ roll, really unusual things where the rhythm breaks down and you’re left with a sort of soundscape for maybe five or 10 minutes,” he explained.