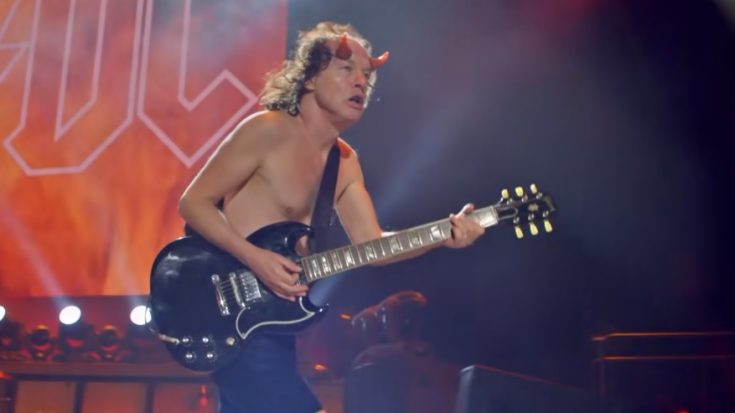 A new AC/DC single, titled “Shot In The Dark”, has been spotted – or heard, rather – in a new commercial for renowned automaker brand, Dodge.

The band has only shared a brief clip of the new tune, so it’s surprising how this 60-second ad has managed to release additional audio information ahead of the song’s official release, being the lead track of the upcoming rock album.

The commercial is inspired by the 2006 film titled Talladega Nights: The Ballad of Ricky Bobby, where Gary Cole reprises his role as Reese Bobby and recreated a scene from the movie. He delivered a classic line as an homage to the movie: “If you ain’t first, you’re last”.

“Shot In The Dark” marks new music from AC/DC since they released 2014’s Rock Or Bust. AC/DC reunited in Vancouver, Canada in 2018 with the classic lineup of Angus Young, Brian Johnson, Cliff William, Phil Rudd, alongside rhythm guitarist Stevie Young who took the place of his uncle Malcolm when he passed away in 2017.