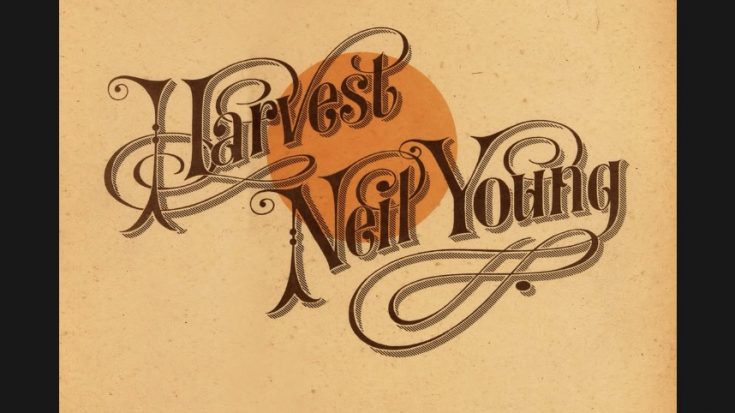 Neil Young’s fourth album, Harvest, saw the participation of the industry’s big names which included Linda Ronstadt, James Taylor, and CSN. Simplistic yet tasteful in execution, Harvest takes on the Nashville setting where Young makes it organic as it can be, which was probably the reason for its critical acclaim.

“Out On The Weekend”

The album opener immediately latches onto you for attention with its simple but driving rhythm. It’s just so effective as the bass and kick drum works in unison for that impeccable cadence to drive its country progression.

The title track paints a picture of life on the farm with its great melodies and a hopeful theme that does away with any kind of pretense for a fresh image of innocence and authenticity.

Pop with a tinge of country, “Heart Of Gold” has James Taylor and Linda Ronstadt pitch in backing vocals as they were near the vicinity in the night and decided to help out Young. The harmonica is present in the song, which was very much welcome in its line of duty.

The song is inspired by an old caretaker of a ranch Young bought, where we see the folk icon project his own desires with the caretaker. James Taylor contributed banjo on this harrowing and deep track, giving it a more emotional grip on the listener.

Eliciting a response from Lynyrd Skynyrd’s “Sweet Home Alabama”, the track talks about prejudice’s standing in the state. This is the best attempt of Young at rock in the album, which does quite well in itself.