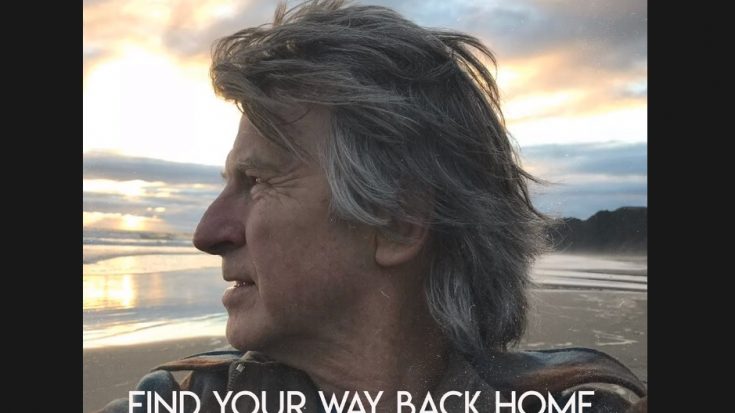 Neil Finn, together with his Fleetwood Mac bandmates Stevie Nicks and Christine McVie, has released a new song titled “Find Your Way Back Home”. The track was intended to benefit the Auckland City Mission in his native New Zealand as it approaches a century of service to the locals in need of the area.

In an interview with the New Zealand Herald, Finn shared that an encounter with a former childhood acquaintance in a homeless shelter moved him to do something. “There are all these people in all of our lives, I think, that we drift away from. There was a story there, that was a connection that I made. It just puts it in your backyard. I live in a pretty fortunate situation, and I move in circles that are not in daily contact with homeless people. So, it’s good to be able to find a pathway in your head to relate to some degree,” he said.

He also shared that the song slowly materialized while he was on tour with Fleetwood Mac, asking McVie for help while doing so. “I guess I had every incentive to make sure that the words were evocative, simple, relatable, truthful and not crass or message-y. It’s easy to be nebulous and abstract, and I’m quite good at that in my songs generally. So, to be direct in a way is a real challenge,” he added.

Nicks also said that she was “honored to be a part of Neil’s song for the Auckland City Mission. He is on a mission to make this work, and I think this beautiful song he has written will certainly help.”