Musician Films Himself Playing “Eleanor Rigby”, But Keep Your Eye On His Guitar Playing… 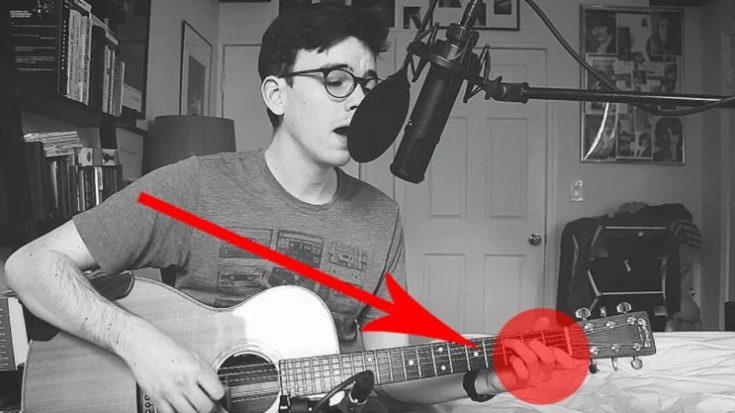 All Roads Lead To The Beatles!

As if I really need to convince you of just how awesome The Beatles are. It goes without saying that they are one of the (if not THE) most important bands in all of music. Their influence and song catalogue have taken music itself to a level that it hadn’t seen before. When The Beatles came around, they made music more than just a hobby; they made people’s lifestyle, a pop-culture phenomenon. This all sounds rather elementary, but The Beatles were the ones to do this.

Because of this and the many, many other things that make The Beatles so important, musicians from all walks of life cover their music as tribute. Some of those covers are good, and some not so much, but there are very few that are truly great. Here’s one of them! What you’re about to watch is a video in which a young musician by the name of Josh Turner picks up his guitar and plays the iconic smash hit by the aforementioned band called Eleanor Rigby. To put it simply, this young man does this song true justice. Also, keep your eye on his guitar playing.