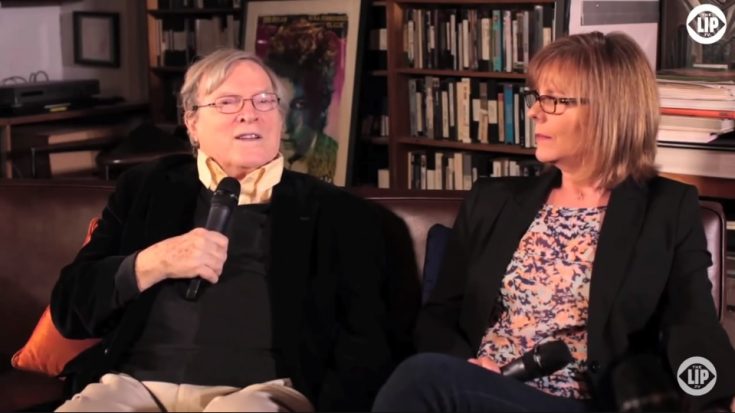 D.A. Pennebaker in an interview about Bob Dylan's Don't Look Back - TheLipTV / Youtube

D.A. Pennebaker, one of the rock industry’s most renowned filmmakers, has just passed away at the age of 94, due to natural causes.

Pennebaker directed the 1967 movie, Don’t Look Back, to capture Bob Dylan’s 1965 tour in the UK, which heralded Dylan’s final true folk appearance, before moving on to electric guitar rock at the Newport Folk Festival. It also featured one of the first and most known music videos, “Subterranean Homesick Blues”.

Pennebaker also directed Monterey Pop, a documentary of 1967’s Monterey Pop Festival, which featured the biggest rock acts of all time, including Jimi Hendrix and Janis Joplin, among other big tag performers.

He has also worked with David Bowie for the concert film Ziggy Stardust and the Spiders From Mars, Depeche Mode and their 1989 road film, and 2000’s Down From The Mountain, which featured the artists and musicians who performed the songs on the film, O Brother, Where Art Thou?.