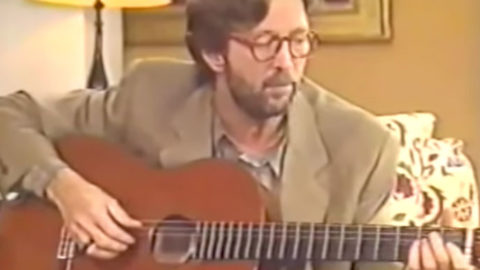 Tears in Heaven by Eric Clapton and Will Jennings was a soundtrack for the movie Rush in 1991. It was released on January 7, 1992. Eric came up with this song to express the pain and loss he felt after his four year old son fell off a window of a 53th floor apartment in New York in March 1991. This was a very painful experience for him where he said he needed music to help him grieve and let out the pain. Initially, Jennings had refused to help him write such a personal song but later went ahead with the idea.

This was one of his most popular and successful songs. It won three Grammy Awards, Song of the Year, Male Pope Vocal Performance and Record of the year in 1993. In 1992, it had also been nominated for MTV Video Music Award for the Best Male Video.