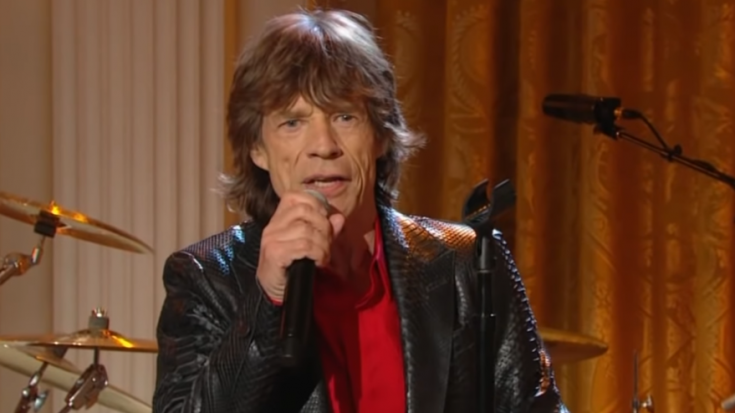 Despite the absence of Charlie Watts, the Rolling Stones have continued to record music and tour since his passing. But that’s not to say that they don’t reminisce the memories of their great friend and bandmate, who had lots of quirks that even lead vocalist Mick Jagger misses.

Mick Jagger recently opened out about his feelings over Charlie Watts’ death in an interview with The Times. “I don’t really expect him to be there anymore if I turn ’round during a show, but I do think about him,” he said. “Not only during rehearsals or on stage, but in other ways too. I would have phoned him up and talked about last night’s Arsenal game because he supported Tottenham, and I’m Arsenal. I miss him as a player and as a friend,” he added.

Further in the discussion, Jagger shared the quirky reason why Watts was always late to join the Stones upfront on taking a bow after a memorable set. “In the show, when we come to the front and bow at the end, there’s no Charlie,” the 78-year-old frontman recalled. “He’d always be the last one down. I’d go, ‘Come on, what have you got to do?’ He’d be fiddling with his sticks because he always had to have them in a row before he’d get off the seat.”

The neatness of the late Stones’ drummer does not merely focus on his dapper looks, but with the way he handles himself as well. Watts was known for his clean and elegant persona, in contrast to those of his bandmates (Jagger, Keith Richards, and Ronnie Wood).

Beginning on June 1 in Madrid, The Rolling Stones embarks on a European tour that will take them to cities such as London, Paris, Stockholm, and Amsterdam, among others. A concert in Liverpool, where they haven’t performed in more than 50 years, is also on the schedule.