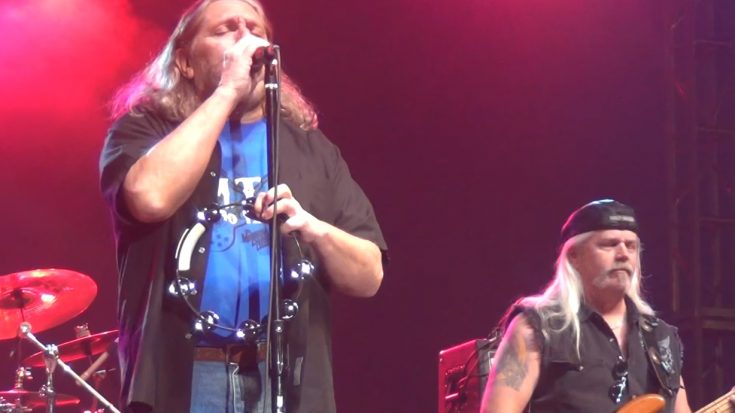 Southern rocker outfits Charlie Daniels Band and Marshall Tucker Band just announced their 2020 Fire on The Mountain Tour. The set of shows will commence on the 23rd of April at Enid, Oklahoma and will span a 21-city schedule before wrapping things up in November. Aside from these main acts, the tour also welcomes the new faces, Scooter Brown Band, which will appear on select dates of the shows.

Acclaimed Country Music Hall of Famer Charlie Daniels says, “We have played more shows with the MTB through the years than any other band and have worked together for over forty years. We have so much history and so many memories and the music is so compatible that when we get together, the audience, CDB and MTB have a big ole Southern style good time.”

The tour name hails from an album and song that has been a significant part of both bands. MTB founding member and guitarist George McCorkle pitched the song “Fire On The Mountain” to Daniels when they were recording for an album of the same name. The cut didn’t make it though, and instead went to MTB’s Searchin’ For A Rainbow from 1975, becoming the band’s first top 40 hit.