Lynyrd Skynyrd Fans Rejoice: We Found Their 1987 Interview Before To Tribute Tour 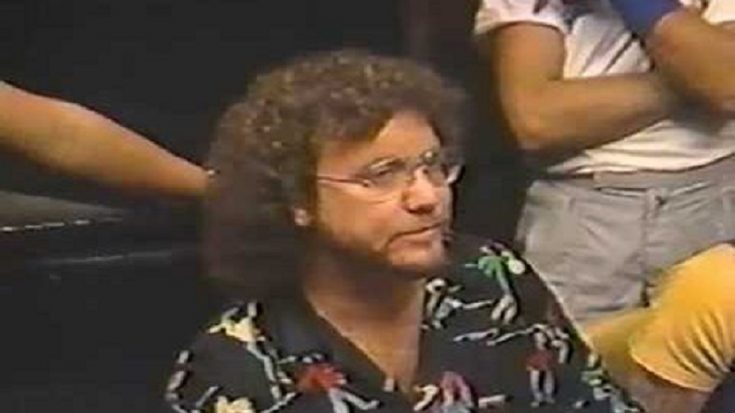 Head’s up, Lynyrd Skynyrd fans! A recently unearthed footage of the band’s interview before they went on and start their tribute tour has been making rounds on the internet. You may check out the video below.

Lynyrd Skynyrd never intended the tour to become a permanent arrangement. The sole purpose of the band’s brief six-week tour that kicked off at the Concord Pavilion, in California on September 23, 1987, was to mark the tenth anniversary of the plane disaster that took the lives of three members of the band.

Speaking with Los Angeles Times, guitarist Gary Rossington said: “We hate the terms ‘anniversary’ or ‘reunion,’ because those are like happy occasions – and this is not happy.”

The concert was emotional and well-crafted. The remaining members didn’t want to create something that forgets those band members who sacrificed their lives; instead, they paid their respects by playing songs that deserve to be played, and how they should be played. A brief jam took place before the interview, proving the vigor of the old Lynyrd Skynyrd is still there, despite the challenges.