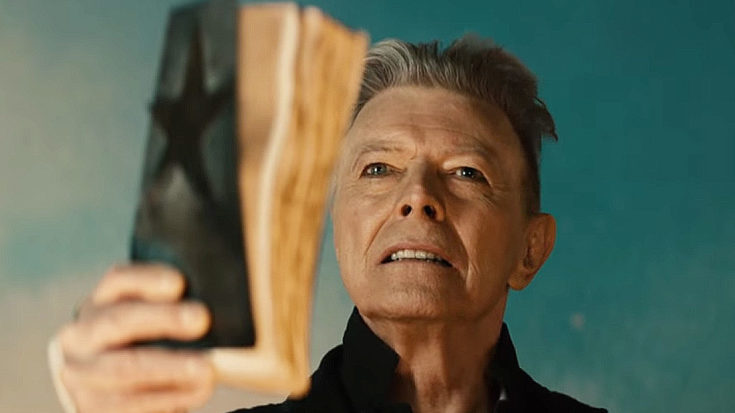 We are almost two years removed from the sudden passing of the legend known as David Bowie, but it still very much feels like yesterday that we heard this devastating news. It simply goes without saying that David Bowie, was, is, and always will be one of the most iconic and influential men in all of music. He pioneered a style and charisma that are often imitated; yet never duplicated, even to this day. He was one of the best, pure and simple.

Though he is no longer with us, we are about to see a detailed look at the last five or so years of his life in a tell-all documentary that will air on HBO on the 8th of January in 2018, which would’ve been Bowie’s 71st birthday. Below is the official trailer for the documentary, which is titled ‘David Bowie: The Last Five Years’. Try not to cry too much.