Listen To The ‘Vault’ Version of RUSH’s ‘Working Man’ 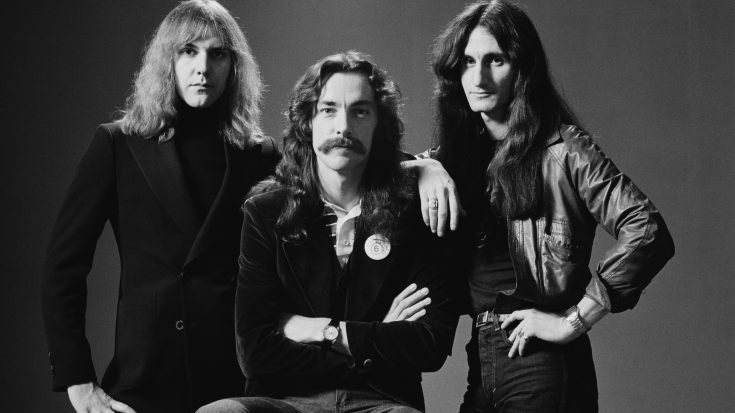 Forty-eight years ago, prog-rock legends Rush released their debut self-titled album, which contained the first version of “Working Man.” Some 40-plus years later, they discovered another version of the track which contained an alternate guitar solo by guitarist Alex Lifeson. This alternate version is released first in the game Rock Band, but was incredibly popular to fans that it spurred a single on the iTunes, entitled “Working Man (Vault Edition).” You can listen to the latter below.

“Working Man” could perhaps be credited as the song that marked Rush’s popularity in the United States. As Canadians, they had such a hard time filtering in the US Market, but possible – all thanks to disc jockey Donna Halper. Halper is credited for Rush’s popularity in the US, when she played this 7-minute gem on her radio station in Cleveland, Ohio. She did it for three reasons, apparently:

First, since Cleveland is a working town, it’s easy to relate to the lyrics of “Working Man.”

Second, the rock radio station where she’s working was looking for underrated songs that fit their standards to be recognized.

And third, since “Working Man” chops at a 7-minute mark, it gave her more personal time for either a bathroom or a smoke break.

Rush thanked her for her efforts and even dedicated the first two albums to her. Since then, “Working Man” became a staple of Rush’s concerts (except for the rest of the 1980s and 1990s), and is said to be Lifeson’s favorite song to be played live.