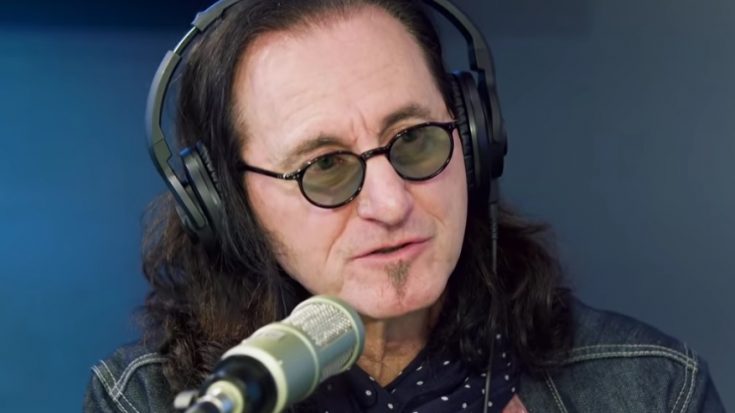 It’s very rare to see a bassist being pithed to the front lines in most rock band setups, that’s why it’s such a treat to see musicians like Geddy Lee from Rush bask in the limelight. In all fairness, Lee makes for a pretty solid frontman and bassist in one, showcasing his skillful mastery of the instrument and furthering the band’s craft to new heights.

Rush’s “YYZ”, which is a part of 1981’s Moving Pictures, has Lee in his peak form and delivers his performance without flinching. The song was inspired from the airport identification code of Toronto Pearson International Airport, just shy of the band’s hometown. Alex Lifeson introduced the idea to them, which stuck thanks to the unique time signature that allowed the band to showcase Y-Y-Z in a serpentine arrangement.

The late drummer Neil Peart talked about the song in 2012, saying: “This song is an instrumental but it’s about YYZ airport, it’s about airports so we have these exotic moods shifting around and then the gigantic emotional crescendo of people being reunited and being separated, so it was very consciously a cinematic twist on an airport.”

While Rush was known for their higher thinking lyricism, their musical skill proved there was no need for words in a song like “YYZ”. Listen to Geddy Lee’s isolated bass track on the video below.