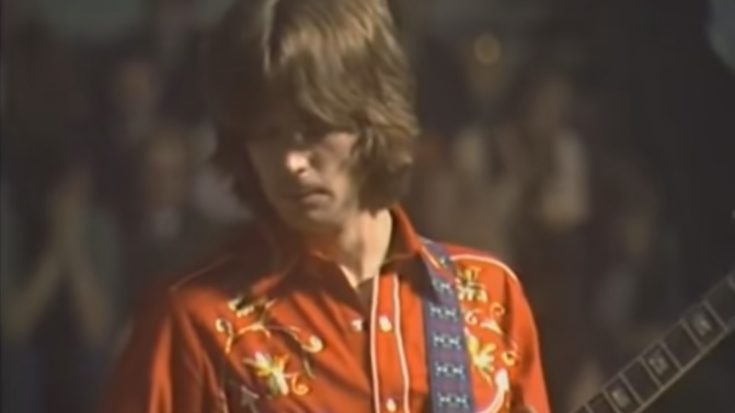 Eric Clapton – the man is probably one of the most resilient rockers around, considering what he’s been through in the past. He also happens to be one of the guitar greats of the industry, carrying an amazing professional resume thanks to his extensive career. One of his greatest achievements came with his time with the supergroup Cream, working with bassist Jack Bruce and drummer Ginger Baker to dish out some of the best blues-rock that ever came out of the ’60s.

One of these songs was “White Room”, which was a part of the band’s 1968 album, Wheels On Fire. According to Pete Brown, who wrote the lyrics and was a co-author of the composition, the song came to be after a period of excessive alcohol and drug use, typical of most rock artists at that time. He was living in an apartment with painted white walls when he had a horrible experience after imbibing on drugs and made him realize that he needed to stop and wanted to start over for good.

Wheels On Fire reportedly started recording sometime in 1967, with “White Room” being initialized in London. It took quite a long time to finish, however, with work being intermittent during December at New York City’s Atlantic Studios, and then completed during February, April, and June sessions in the following year.

Jack Bruce supplied the lead vocals on the song, while Clapton took care of the guitar overdubs, using a Wah pedal to produce the signature talking effect. Baker also added timpani aside from his usual drums, while producer Felix Pappalardi added violas to the mix. Upon release, the song hit Number 6 on the Billboard Hot 100 for 11 weeks, while it reached 28th in the UK and topped the Australian charts.

Listen to Clapton’s masterful playing on the isolated guitar track below.