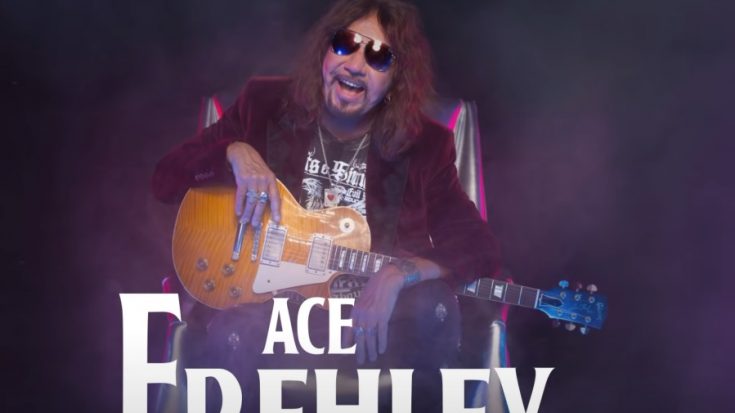 Former KISS legend Ace Frehley has released his own version of The Beatles’ 1965 single, “I’m Down” as a part of his upcoming covers album, Origins, Vol. 2, which you can listen to below.

Frehley worked with acclaimed Rob Zombie guitarist John for this rendition of the Paul McCartney B-side to the band’s 1965 single, “Help!”

He has been known to incorporate cover songs on his solo albums (at least one) starting from his 1978 version of Hello’s “New York Groove”, which became a hit on its own right. Frehley’s new covers album is a follow-up to 2016’s Origins, Vol. 1 as the second part of his endeavor entirely dedicated to songs written by other artists.

“The great thing about doing a covers record is I don’t have to write the songs,” Frehley said. “So, all I have to do is kind of make it my own, maybe change the solo a little, maybe change the arrangement a little and then get some guest stars.”

Frehley’s Origins, Vol. 2 will be out on September 18. The rocker said that he’s taking advantage of the COVID-19 lockdown to make progress on a new album of original material, a first since 2018’s Spaceman.