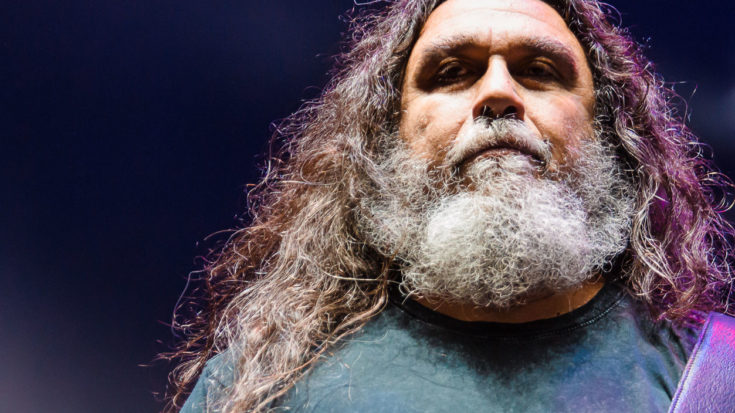 The End Is Nigh

37 years, 12 albums, two Grammy Awards and the distinction of being one of the most influential bands to walk the earth later, the time has come. California thrash legends Slayer announced today that they’re taking their final bow and calling it quits after one last romp around the world, bringing their nearly 40 year reign over the metal world to an end.

The news came this morning via a two minute video, roughly two minutes in length, posted across Slayer’s social media accounts that features footage of the band throughout the years cut with photos of fans from around the world and a glimpse into the sheer size and scale of what’s to be their final world tour. Accompanying Slayer on their last tour will be fellow metal and thrash giants Lamb of God, Behemoth, Testament and Anthrax, adding an extra level of chaos to what we’re sure is going to be THE concert that every metal and hard rock fan is going to want to snap up tickets to run out and see.

Slayer’s decision to call it quits isn’t new; in 2016, frontman Tom Araya admitted that while he loves the thrill of performing for the band’s devoted legion of fans night after night, “After 35 years, it’s time to collect my pension,” also noting that while Slayer’s success and his children being adults allows him the freedom to fly home here and there for a quick visit in between tour dates, it’s the hardest thing in the world to want to go back on the road after a visit home.

“This is a career move. Where’s my pension? I’m grateful that we’ve f—ing been around for 35 years. That’s a really long time. When we started off, everything was great, because you’re young and invincible. And then there came a time where I became a family man, and I had a tough time flying back and forth. At the level we’re at now, I can do that. I can fly home when I want to on days off and spend some time with my family, which is something I wasn’t able to do when [my kids] were growing up.

Now they’re both older and mature. So now I take advantage of that. It just gets harder and harder to come back out on the road. 35 years is a long time.”

As of the time of this article, tour dates have yet to be announced for Slayer’s final world tour. However, after 37 years of being one of the biggest, loudest, most brutal bands in their genre, it’s safe to surmise that Slayer will go out with a bang – and we wouldn’t have it any other way. This is a developing story, stay tuned to I Love Classic Rock for more updates as they become available!