Korn Perform A Cover Of “Another Brick In The Wall” That Is So Good It Should Be A Crime! 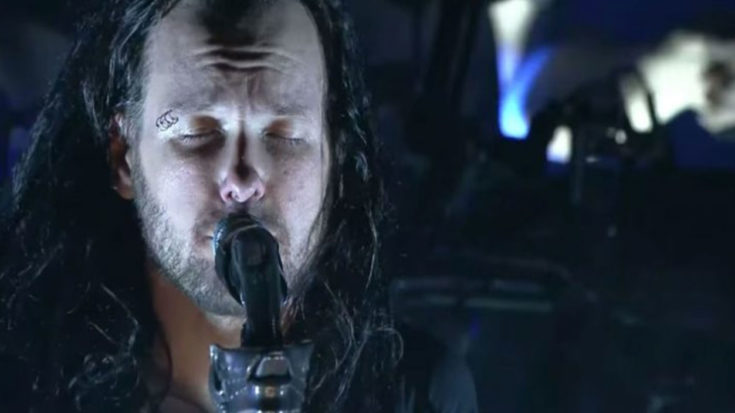 As it’s been said here before at Society Of Rock, each band has its own unique sound that can’t be duplicated. Some bands try, and some bands even come close, but they can never really capture all of the variables. Each band having its own sound is a good thing, though. It gives identity to the band.

But what is my point here? My point is that there will never be a duplicate of any band, especially a classic rock band like Pink Floyd, but that doesn’t mean that when a band covers their music that it can’t be awesome! Here’s the proof!

What you’re about to watch is a band by the name of Korn take to the stage and perform Pink Floyd’s iconic hit Another Brick In The Wall. To put it simply, as I said before, it’s not about capturing the sound of Pink Floyd. It’s about putting a heavy rocking twist on it! See for yourself!