Keith Richards Tears It Up Louisiana-Style With A Cover Of This Classic Rock Hit! 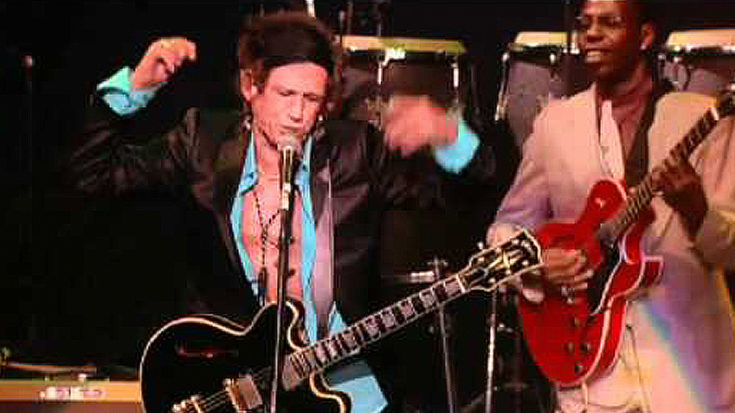 As it was recently reported, the legendary rock innovator known as Fats Domino passed away at the age of 89. Fats Domino was regarded as one of the most important and influential musicians of all time not just by fans, but also by other rock legends such as Elvis Presley, Jerry Lee Lewis, Paul McCartney, and even John Lennon. But why are we talking about Fats Domino? Well, because if you missed that one time Keith Richards took the stage to cover one of his songs, then you missed out, big time!

Despite being at the top of the rock totem pole, Keith Richards has arguably the greatest appreciation for rock history ever. Keith has never kept his influences a secret; in fact, he often makes it a point in his shows to prove that said influences got him to where he is. Watch as Keith Richards pays the ultimate tribute to Fats Domino with this rockin’ cover of “I’m Ready”!