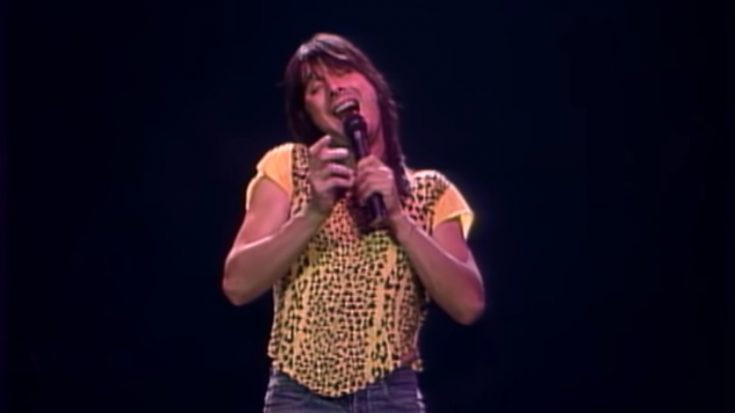 The single was written by Neal Schon, Steve Perry, and Jonathan Cain, and was the second single of the 1981 album, Escape. It immediately became a Top 10 hit in the US and became a signature arena rock tune that received massive airplay during its release. “Don’t Stop Believin'” was also recently lined up for induction into the 2021 Grammy Hall of Fame, which includes singles or albums that are at least 25 years old and contain qualitative or historical importance.

Wow!!! Thank you Fans!! We are Over 1 Billion Streams on Spotify Don’t stop Believin Queen is the ONLY other band at this point. Congratulations guys 🌎🎶🔊🔥🔥🔥🔥♾📢@NealSchonMusic @JourneyOfficial @TheJonathanCain @StevePerryMusic @Spotify pic.twitter.com/FKoinW7XpX

“Wow!!! Thank you Fans!!,” Schon posted on social media. “We are over 1 Billion streams on Spotify – Don’t Stop Believin’. Queen is the ONLY other band at this point. Congratulations guys.”

Frontman Arnel Pineda recently confirmed the news of the band working on new music over the pandemic. As such, this will be the first project featuring the new members Randy Jackson on bass, Nara Michael Walden on drums, and keyboardist/vocalist Jason Derlatka.