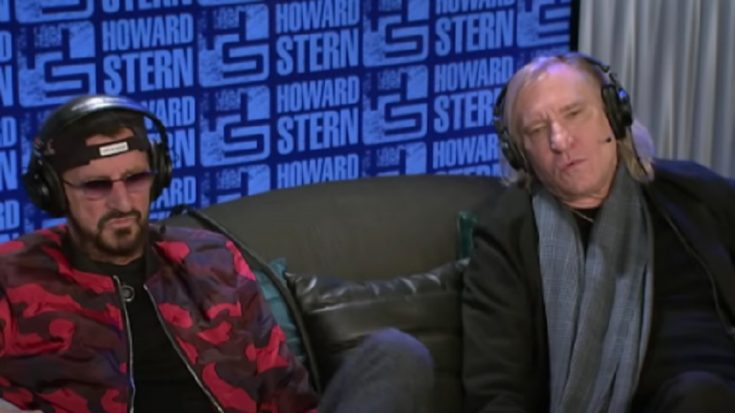 The concert will be programmed virtually just like last year and will witness a handful of famous artists including Starr, ZZ Top, and James Taylor. Walsh also confirmed that there are a few “surprise guests” that the audience can look forward to.

Apart from the well-anticipated concert, Walsh will also give a tour of his private guitar collection, and a “Just Ask Joe” segment will reveal some private, never-before-heard secrets from the musician. Vietnam war veterans will be featured inside the event, with a special interview prepared just for them.

The annual show is the 5th benefit facilitated by the VetsAid charity that assists the lives of war veterans. Walsh has been openly vocal in his support for the unsung heroes of our country, since, as a child, he lost his father from the disruption.

VetsAid has raised more than $1.5 million for vetted charities that support veterans and their families, according to the Military Officers Association of America. The Livestream will happen on Dec. 18 and will be re-aired on Christmas Day, Dec. 25.