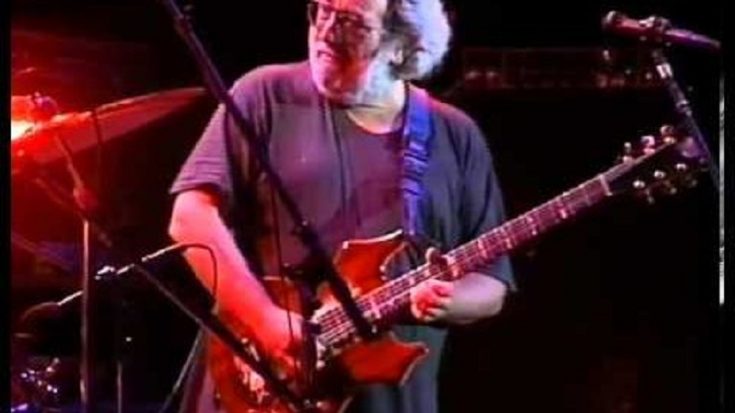 The Grateful Dead and the Allman Brothers Band shared many musical traits. Both groups were groundbreaking in their use of improvisation and lengthy jam sessions, and each group featured two drummers and used traditional Americana lyrical imagery.

In an interview from 1973, Grateful Dead’s vocalist and guitarist Jerry Garcia detailed the mutual influences and shared aesthetic sensibilities of the two groups. It was noted in the early 70s that both groups would often share the bill in the same festivals. “It’s kind of like playing with us the way we were five years ago,” Garcia said. “Musically and setup-wise, they’re kind of similar to the way we used to be. They especially sounded like us when they were the original Allman Brothers. They had two drummers, two guitars, organ, and bass – exactly the instrumentation we had.”

Garcia added how the Dead gratefully influenced the group and that it felt as though they were the younger version of his band. “Dickey [Betts] and the guys had flashed on our music when we played a festival in Florida about five or six years ago,” Garcia further explained. “We really inspired them and they patterned a lot of their trip after us. They’re like a younger, Southern version of us in some ways musically. I really enjoy playing with those guys; they’re fun to play with.”

Listen to this rare audio of Grateful Dead with Duane and Gregg Allman performing “Dark Star.”